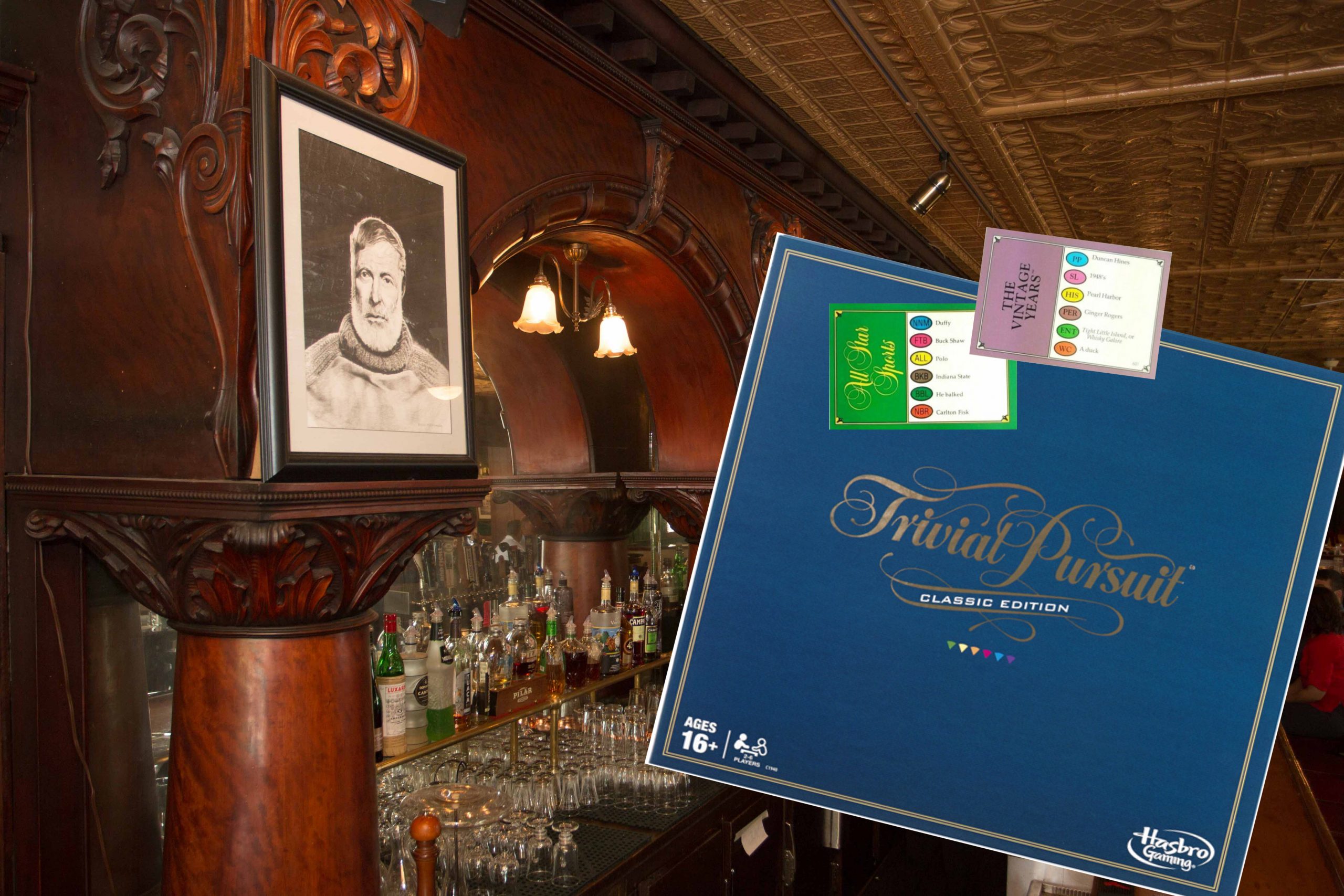 Trivial Pursuit became a worldwide phenomenon when the game first appeared in 1981. Eventually, the game made its way from the living room to everyone’s favorite watering hole. And, with good reason:  people love to be tested, to show their smarts, and to just learn new stuff. Maybe showing off our chops is just another part of the human condition.

That’s why Tuesday Trivia Night at City Park Grill is the place to be. “We are excited to feature Trivia Night,” explains City Park Grill General Manager Daniel Gosciak. “With cooler temps and darkness creeping in earlier, it’s the perfect way to spend a midweek night.”

Well-known trivia guru Michael Swartz of MYCLUEIS Trivia will commentate from 7 – 9pm every Tuesday. League teams and individuals can compete for prizes.

“It’s like working out at the gym, but with snacks! And beverages! And prizes,” Gosciak expresses.

Flex some brain muscle with your friends at the hottest spot in town: City Park Grill, downtown Petoskey. (cityparkgrill.com | 231.347.0101).